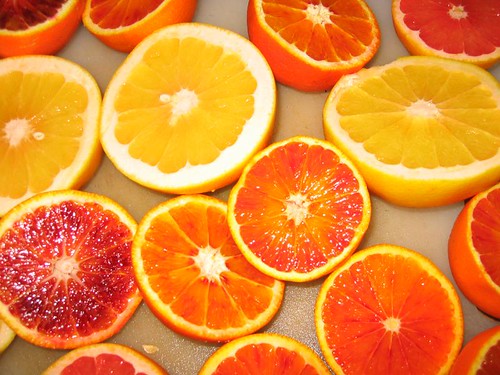 This was a REAL conversation, in person, a few months ago

Me: that’s a pretty big orange you got there

Me: Oh? but it really looks like an orange. I’ve never seen a grapefruit that color before.

Me: What does it look like inside? (she shows me). Oh, it looks like a blood orange…

Me: You know better, then. If you’ve tasted it then you know best. Maybe it’s a hybrid of some kind…

Me: (laughing) no, sorry, I don’t wanna eat your snack. Enjoy.

Western person (WP): So… you all had a party with apples and oranges

Me: No, actually, it was a party with apples and grapefruit

WP: It looks completely like apples and oranges from here. Explain to me how those are not oranges but they are grapefruit. They look like oranges.

WP: But you’re not engaging my argument. You have to prove to me that they were grapefruit. How can I know for sure they weren’t oranges?

Me: It’s a little difficult to do that if you weren’t there. Even if I asked all the participants to confirm it, would you believe me, or would you think they were deceived into thinking they were grapefruit when, in fact, you the expert know they were oranges even though you weren’t there at all and didn’t taste or smell or touch them?

Observer: will you let up already, she’s telling you they weren’t oranges

Other observer: WP has the right to make claims about oranges

Me: WP has no idea what WP is talking about. WP was not THERE. I don’t have to defend against an evidence-less argument

Other observer: you are being mean to WP. WP has the right to say whatever WP wants

Yet another Observer: No one has the right to impose their vision of oranges upon another

Other observer: no one has the right to silence WP’s vision of oranges on everyone else

Me: I think I have the right to ignore a vision that does not apply to my context altogether. There’s no way I am winning an argument when my version of reality is not given any value whatsoever, and someone who has no idea is imposing theirs and expecting me to engage.

WP: You are a great example of an anti-intellectual

Yet another observer: This was a practical and not an intellectual conversation. There is no reason to get into this…

Another observer: You are all now being mean to WP