It’s always really tricky for me to choose books for my child. On the one hand, she reads English better than Arabic (also, even though she is technically a good reader of Arabic, she isn’t fluent in Modern Standard Arabic which we write and is different from the Arabic we speak) buuuut culturally, there are occasional issues I face with English books. Take, for example, an Encyclopedia type book that was mine as a kid.. That for some veeeeery odd reason has a picture of God looking like an old man presiding over earth. First off, whatever happened to separation of church and state? And separation of church and science? This is precisely why science related books should not involve any mention of religion, because the SECOND huge problem is that in (Sunni) Islam we do not represent God or prophets in pictorial form. Never. And this is a huge issue because I’ve been spending so much time explaining to her that God is not a person like us. And then THAT happened. Yesterday we were reading a book telling the story of Mary and Jesus (Quranic story, which I assume is similar to Biblical but with slight differences) and she was frustrated by lack of imagery… I get it, she’s a kid.

But back to the book I that inspired this post.

I had bought copies of this book as gifts to people and kept copies in my stack of emergency gifts for friends and family raising their kids abroad. But when Hoda was born, I kept a copy for her and I found it the other day and decided to read it.

Things I loved about it

The book’s back page shows other books and a Quran challenge game so we went and got some Kindle books for later, and I’ll see how we feel about those.

I gotta go so I’ll publish this for now. 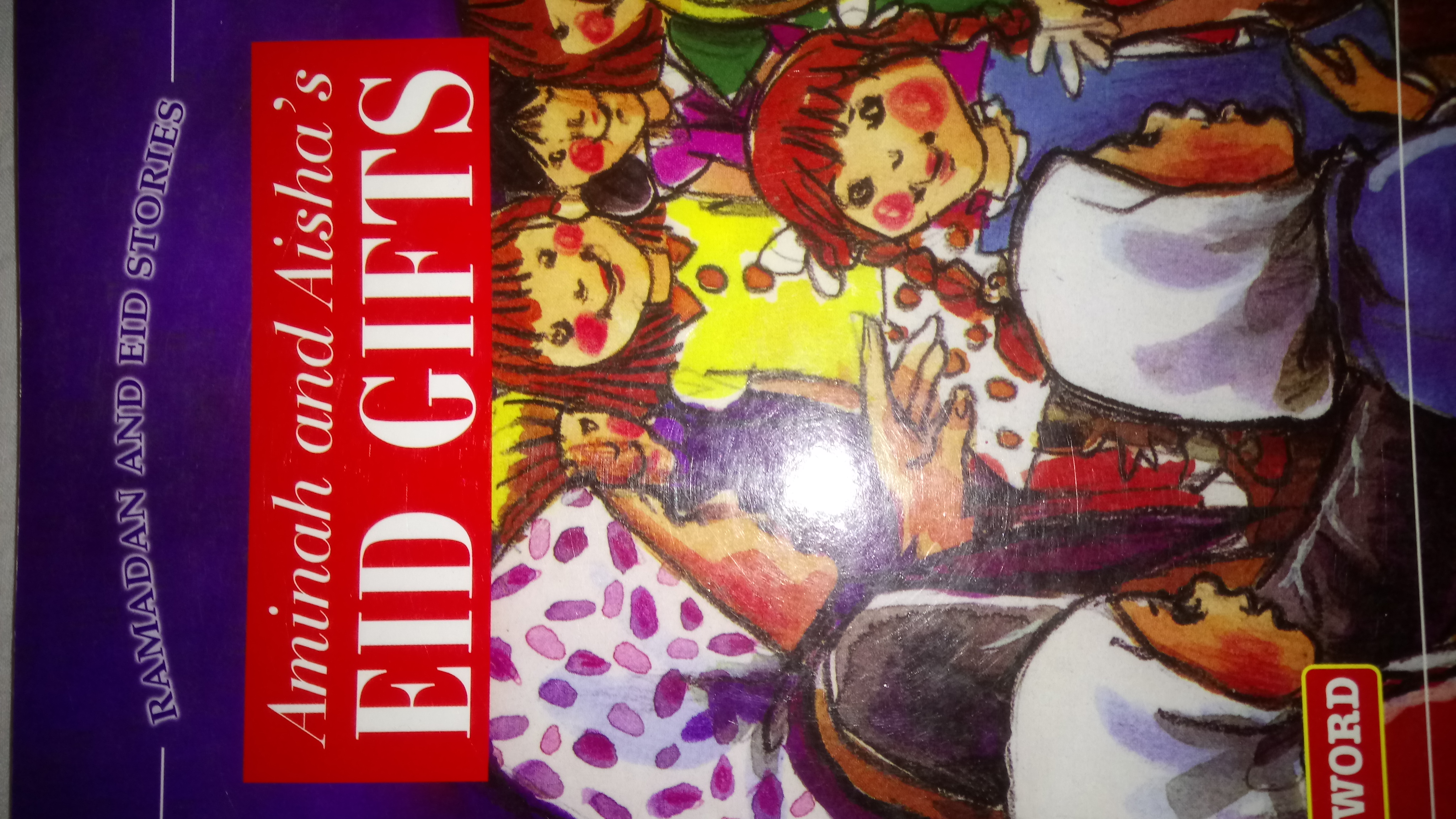