They say when one door closes, another opens (or a window, maybe). But we don’t usually talk about how sometimes opening a particular door might actually close another. For the same people, or different ones. 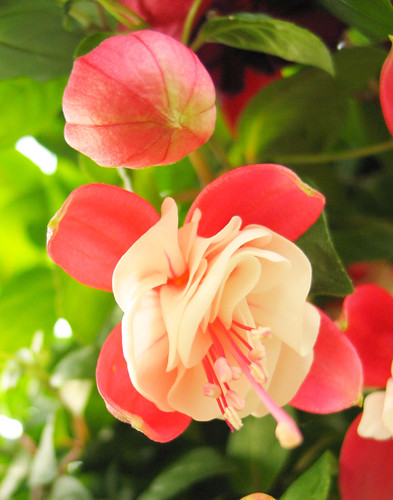 I’m particularly interested in asking questions about open for whom, by whom, for what purpose? Can we think about issues like access, and recognize how just being “open” does not mean we are necessarily making something accessible for others? Just by being “free” (as in gratis, zero cost to the user) does not mean everyone has equal access to it? I want to ask about the privilege of open, and what our responsibilities are when we have the privilege of open… how can we think critically about the different approaches of open learning, from OERs to open scholarship to open pedagogical practices…and these aren’t issues no one has talked about before, and I’m particularly influenced by the work of sava singh, Robin DeRosa and Catherine Cronin and others on this…

Could a social justice orientation to openness occasionally mean being closed to a privileged group in order to create openness for marginal groups? Why do we, and why should “we” care about advocating for openness for marginal groups? What are the most respectful ways to do that as allies, and what’s the role of the semi-privileged open educator who lies at the borders/intersections?

Also, do you know about cogdog’s Flickr CC attribution helper bookmarklet? That’s how easy it is to do attribution for CC Flickr images on your blog, as I’ve done above… it’s possibly my favorite tool EVER. Now if only I could get my students to use it 🙂