I’ve always had issues with the expression to “put yourself in my shoes”. It’s overly simplistic, it assumes that once you put on the shoes, you’re seeing things with a different lens. But it’s not true. You’re still yourself in someone else’s (probably ill-fitting shoes). The expression “walk a mile in my shoes” goes a bit farther… we all know that wearing shoes and walking in them is a very different thing. So it does get closer to understanding a person, not only by wearing the shoes, but walking for some time in them. I guess that’s what ethnography is about, isn’t it? Some outsider to a community, living closely with them, in order to understand them more deeply, by being “one of them”. But they’re still themselves, with all their baggage and context and background. They’re not getting transformed deep inside, and even if they get transformed, their history is not transformed. They can build an amount of empathy, but they can never reach full understanding. 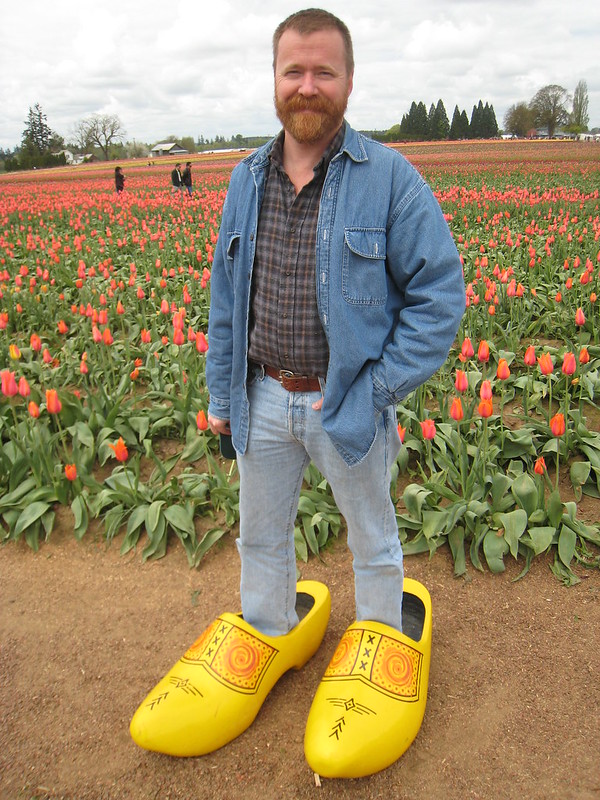 (above image taken from a more dynamic thing(!) via Flickr by Fuzzy Jay CC-BY-NC-SA

In some ways, all minorities understand the general concepts of oppression and suffering, but they suffer it differently. I can’t as a woman, compare my suffering from patriarchy with that of a homosexual man in a non-tolerant society; I cannot compare the suffering of Christians in my country with my suffering as a Muslim when I lived in the West. I would not even dare to compare how it felt living as a Muslim veiled woman in Houston, to how it felt living in Norwich, England. They were quite different. But of course, they had a lot in common.

But this all brings me to autoethnography vs. ethnography. I’ve written before about how I feel critical approaches to research can be oppressive, if the researcher comes in with pre-set ideas, a lens with which to analyze a situation, and attempts to explain it to the people suffering it who (poor them) do not recognize it. But I also know of a different side of critical research that is more participatory, where everyone doing the research is a researcher, everyone sets the agenda and does the analysis. Collaborative autoethnography sounds to me like the epitome of that – allowing individuals to make their own narratives (which will always be partial, not only to the stories of others, but also partial in the sense of being even an incomplete story of oneself, whether intentionally or not) and then to collaboratively work with others to try to make a fuller picture. Not just by comparing stories, but by trying out different angles and ways of analyzing it.

The collaborative autoethnography will always be an incomplete picture, because it is a small group’s version of what happened. By spending so much talking about it and talking to each other, we re-shape the experience into the experience of a smaller community reflecting upon itself. Don’t you just love research that researches the research process itself? And how can you not?

I need to stop writing about collaborative autoethnography and start actually doing some coding! But I just wanted to share this thought 🙂

10 thoughts on “Even in my shoes, you’re still you: on autoethnography”