My jaw is unhinged. Or something. It’s painful and shockingly so because I suddenly one sleepless night found yawning extremely painful, then it went away, but 2 days later, after the arthritis in my hands started improving after aggressive treatment (thank you God) I made the mistake of eating an apple and a granola bar, and later smiling a lot over some lovely news… And since yday afternoon my jaw hurts so much I can barely talk, I cannot chew at all, but most traumatic for me, actually, is I can’t smile. It hurts so much to smile. So damned much.

First off – yesterday was a wonderful day because it was the reveal of the second Uncommon Women coloring book and we had arranged a hangout with Kelsey Merkley to do the unveiling via vconnecting. When I learned Amanda Coolidge was in it, I invited her to join in. Catherine Cronin, too, but she couldn’t make it. We’re hanging out w Jess Mitchell today inshallah so I didn’t ask her into this one. (well not me anymore, can’t smile and can barely talk so as Nate Angell said “differently able” – which I think the two things you need to be a virtual buddy is to smile and talk.. And listen… My ears hurt too, because of the jaw, but so far my hearing is alright. Thank you God).

I had my first glimpse of the Uncommon Women Coloring book via Kamel Belhamel who sweetly tweeted it to me. I smiled so much. Couldn’t help it.

Even now my jaw hurts because of the reflex to smile, you know? Come hangout time, my jaw was aching. My kid was so cute she came to sit on my lap throughout the hangout and said she would smile for me 🙂

I’m taking more meds to help w the new jaw thing. The killer moment was when I tried to sleep on my back and it felt like my lower jaw was gonna fall off or something. Awful feeling. But it got better once I slept on my side. This is apparently less of an emergency than it seemed at first but for now needs a liquid diet (hello soups, smoothies and I’m guessing weight loss by how hungry I am) and relaxation techniques (uhhh, need to figure these out) and perhaps I’ll need a splint or something from a maxilofacial surgeon.

For now, ear plugs for flight and pain killers and hoping my fingers stay good and I can at least smile when I get to meet people I’m happy to see, you know?

I realized that my lack of smiling is affecting everyone around me. I look more miserable than I am. I’m not really miserable. I just can’t smile and talking hurts a lot so I don’t wanna talk a lot. I’m glad I’m not keynoting next week, but I do have a virtual keynote week after. Hopefully I’ll be better by then inshallah!

Soooo if I see you and I don’t smile, now you know why! 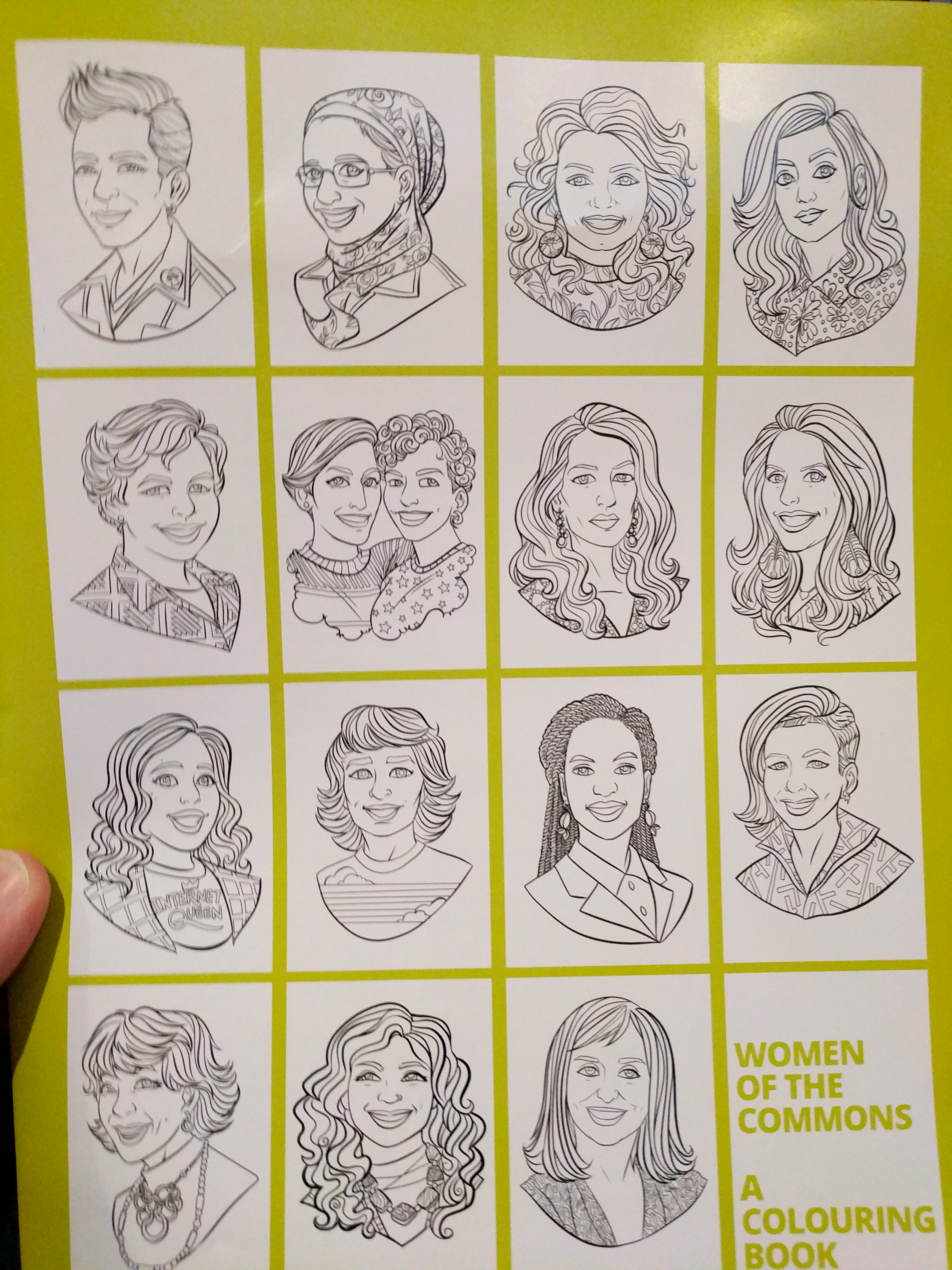 And the icing on the cake is this

Thanks again to everyone who nominated or voted for me (I think it was all nominations and just how many nominations I got… And I love that my affiliation is both vconnecting and AUC. This is what triggered an earlier post on Belonging and that I couldn’t ask Kelsey Merkley to use just one affiliation!) 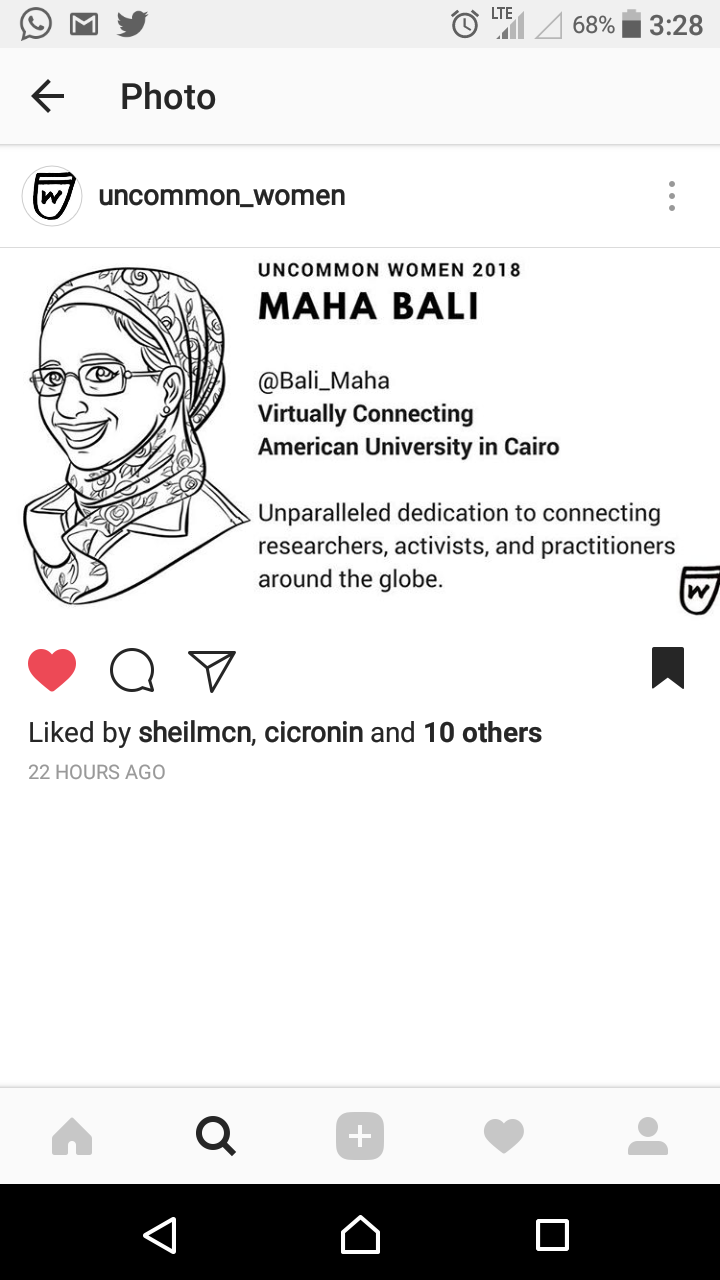 As proud and excited as I am about this, ecstatic even, it feels egotistical and vain and I am almost glad to have these jaw troubles to ground me… If my smiling face is currently being colored, and I’m ecstatic, but I need to remember that smiling is a privilege not all people have all the time… And how central our smiles are to showing our inner beauty and connecting with others.