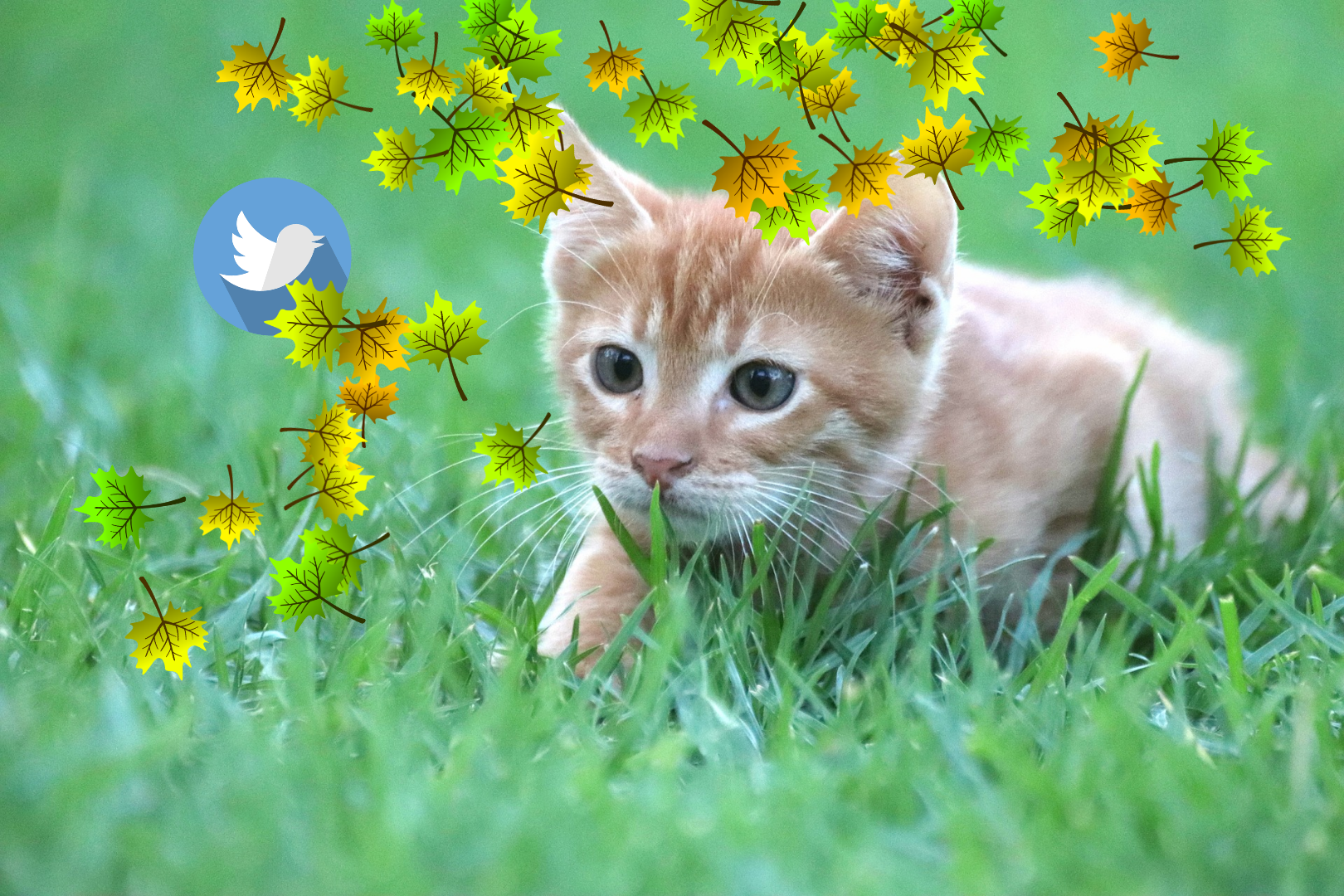 If you’re aren’t in my class, you are welcome to join our Twitter Scavenger Hunt, scheduled for Thursday May 2nd at 10am Cairo (8am UTC). If you can’t join synchronously, you can always post a mystery photo or such ahead of time, or schedule some tweets then come back later and respond to students or others.

(Note: i am working on some formatting issues)

These are the instructions for the hunt, the goal of which is to experience Twitter (literacy) by practice rather than through direct instruction.

Note: if you are completely new to twitter start following classmates. People who have no followers are sometimes invisible to others on Twitter.

First, Engage with tweets and hashtags by other people

What’s the most absurd/invasive thing that tech platforms do or have done that sounds made-up but is actually true?

(Winner is the one who shocks us most!)

Winner is the one whose photo no one can guess

Winner is the one who guesses the most photos correctly.

Winners are the ones with longer, coherent and/or creative poems with multiple collaborators)

Fourth, Tweeting from things you read

In class, we often read articles in class and quote our favorite sentences in Slack. Let’s do this for articles online as well.